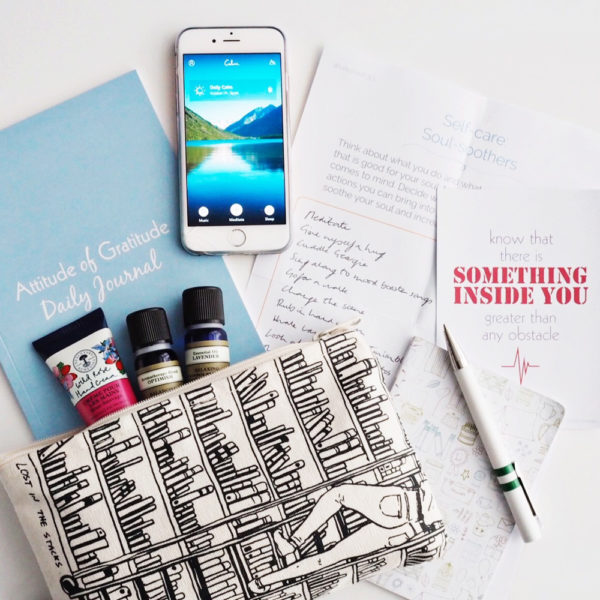 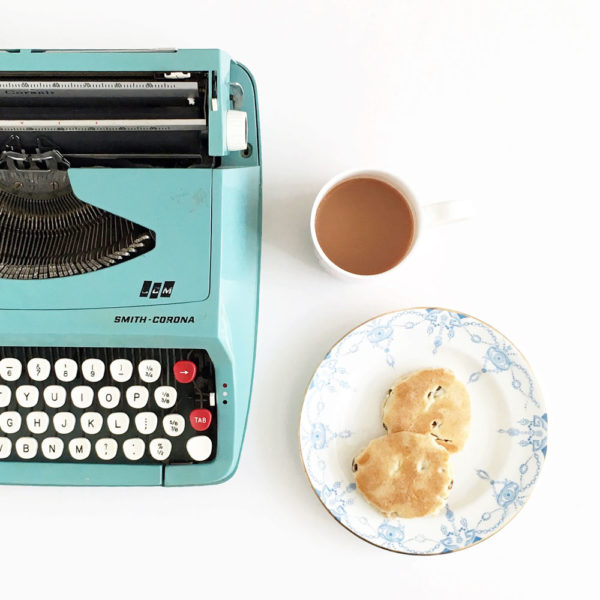 9 Ways to take a micro mindful moment When you read the word mindfulness it might conjur up visions of meditating on a cushion or doing something at glacial speed. While mindfulness can involve meditation or slowing down, that’s not all it’s about. At the heart of it mindfulness is about paying attention to what’s… END_OF_DOCUMENT_TOKEN_TO_BE_REPLACED 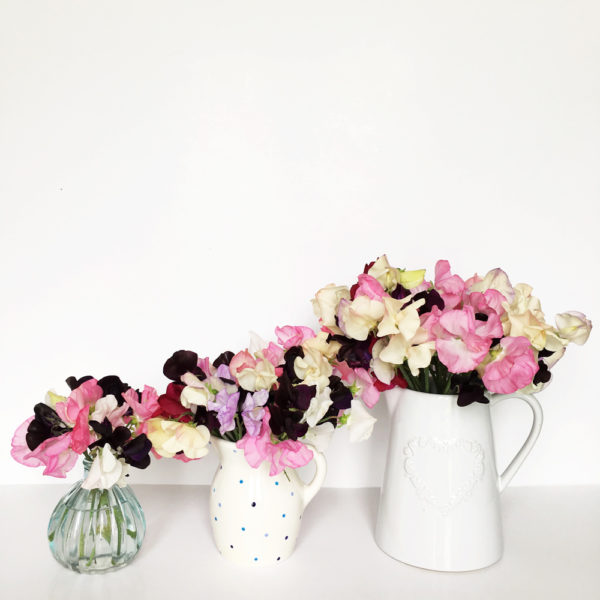 What to do when worry takes over

What to do when worry takes over When you’re worrying you aren’t really here. You think you are, you think you’re so on the ball that you’re on top of every possible outcome of a situation. But, actually, you aren’t here in the space you’re stood in, in the same timeframe as the people around… END_OF_DOCUMENT_TOKEN_TO_BE_REPLACED 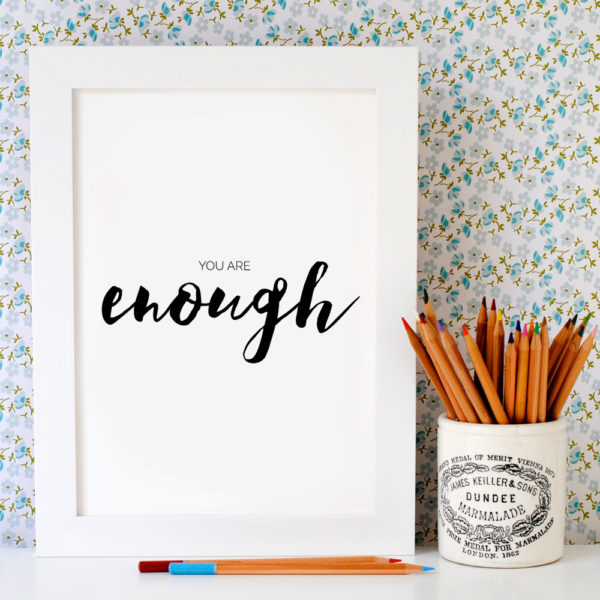 Letting go of worrying what others think of you 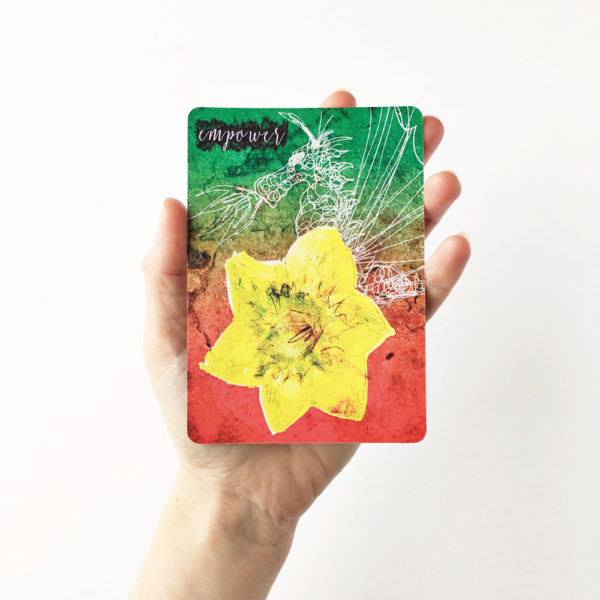 Why it’s time to swap out ‘should’

Why it’s time to swap out ‘should’ There’s a word in the English language which I’m really not a fan of. No, it’s not a four-letter word, it’s simply the word ‘should’. Think about when you use ‘should’ in a sentence. Is it when you think you could do something, or you want to? Do… END_OF_DOCUMENT_TOKEN_TO_BE_REPLACED 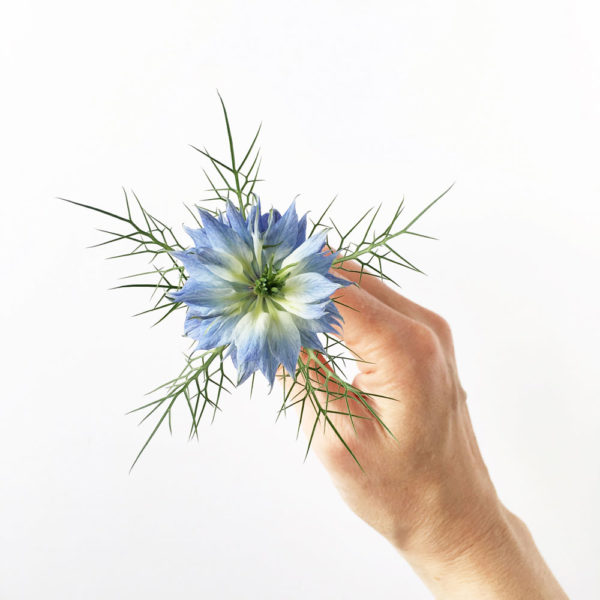 Can keeping control keep worrying at bay? If you’re a worrier (come in, sit down, make a cuppa, you’re among friends) I’m guessing you also like to have things planned out, know what’s happening, where, when, how and with whom. You like to have thought of every possibility, rehearsed conversations (playing all the parts in… END_OF_DOCUMENT_TOKEN_TO_BE_REPLACED 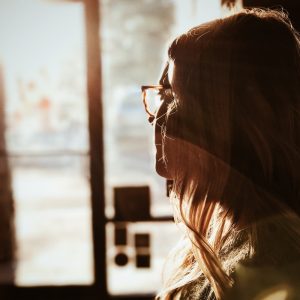 What kind of worrier are you?

What kind of worrier are you? Worrying is something we all do and, in moderation, is healthy. There are three different levels of worrier and once you know what level you’re on you can find the right approach to help you manage your worry. So, let’s take a look at the different kinds of worrier… Level… END_OF_DOCUMENT_TOKEN_TO_BE_REPLACED 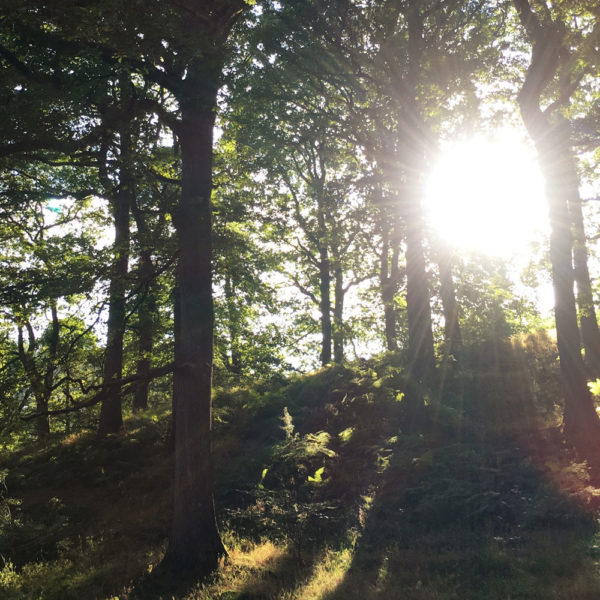 When the world feels a frightening place

When the world feels a frightening place I sent these words to everyone who’s signed up to receive emails from me and the response has been so positive that I wanted to share it here so more people could read and hopefully find help in it. The news and social media have been filled with reports… END_OF_DOCUMENT_TOKEN_TO_BE_REPLACED 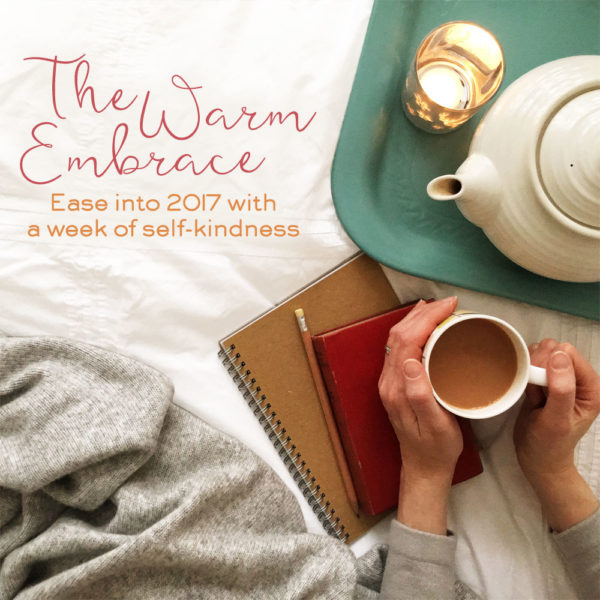 Welcome to The Warm Embrace

Welcome to The Warm Embrace   I have created something just for you, just for January, to start the year feeling optimistic not overwhelmed. The Warm Embrace is a free, seven-day e-course about you and for you. It’s about starting 2017 saying no to restrictive diets, gruelling exercise regimes and unsustainable resolutions. It’s about beginning… END_OF_DOCUMENT_TOKEN_TO_BE_REPLACED

Download Now!
I’ve been sharing posts and videos on my Stories

This time has taken things from us, we’ve been w

I feel like I’ve had a mini holiday, without goi

Depending on where you are lockdown restrictions a

What are you thinking? Something that I’m hearin

This space makes me happy. I had a tidy up and swe

After a busy week I’m allowing myself to just si

It’s the final day! I’m running the last of my